With his powerful voice MARTIN was always compared with TOM JONES and endlessly asked to perform a “TOM” song. Well one song always led to another and soon he was performing a complete Tom Jones Tribute Show all over the world from Vegas to Hong Kong. Since the success of the “RELOAD” album, the “BRIT AWARDS”, his KNIGHTHOOD and TV show “THE VOICE”, Tom has gained a new set of fans and Martin has blended the New songs in with the Timeless Favourites.

Such has been the accuracy of his reproductions of all the songs, songwriters such as “CHICANE” have booked Martin to record songs for future single and album releases for the Man himself.

Martin has also appeared alongside Tom on a video shoot for “BLACK BETTY” one his single releases. 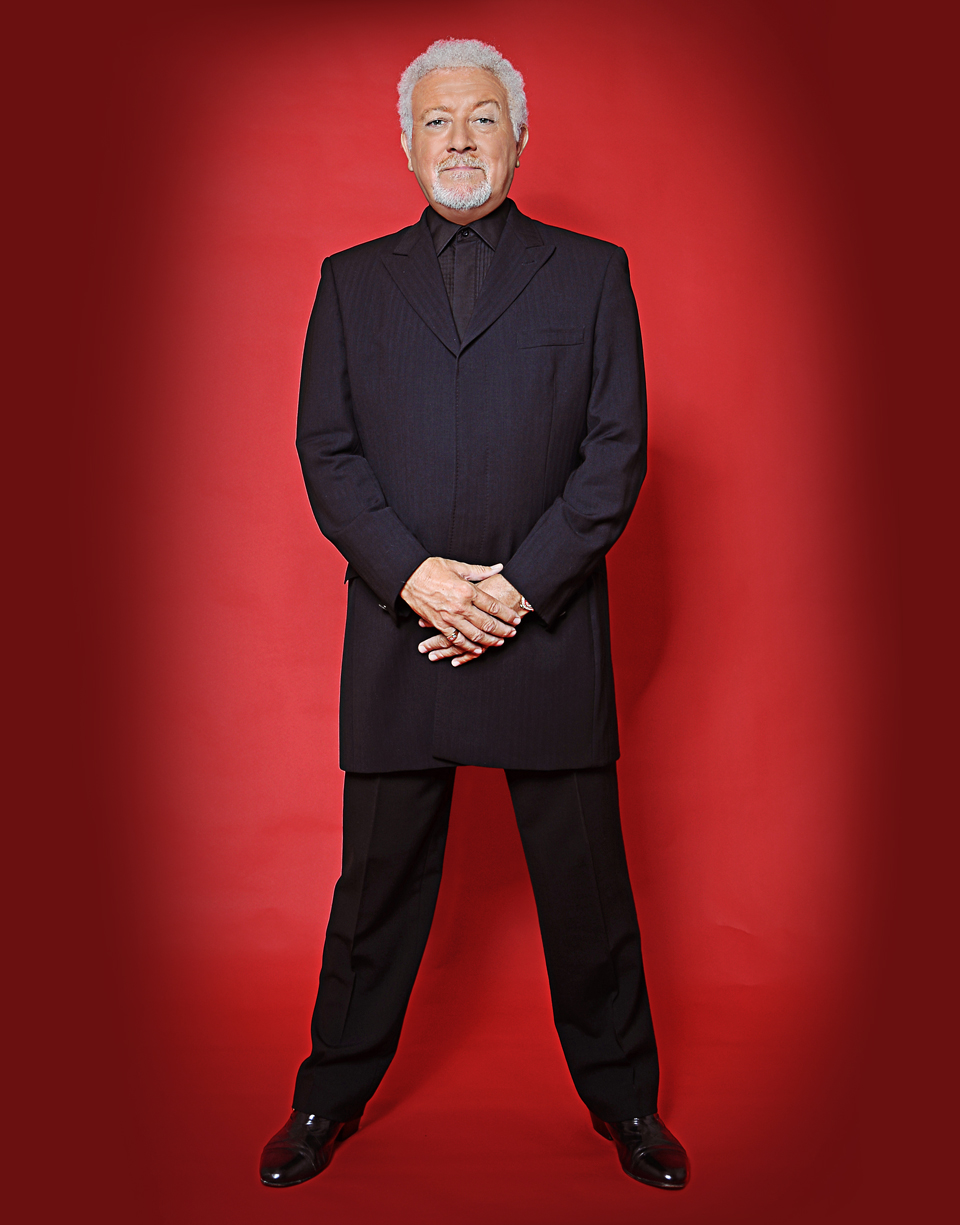 Where you can see Martin Jarvis as Tom Jones

Check out Martins Diary to see where he will be performing his amazing tribute to Tom Jones including many of the Warner Leisure Hotels and Butlins Holiday Resorts. 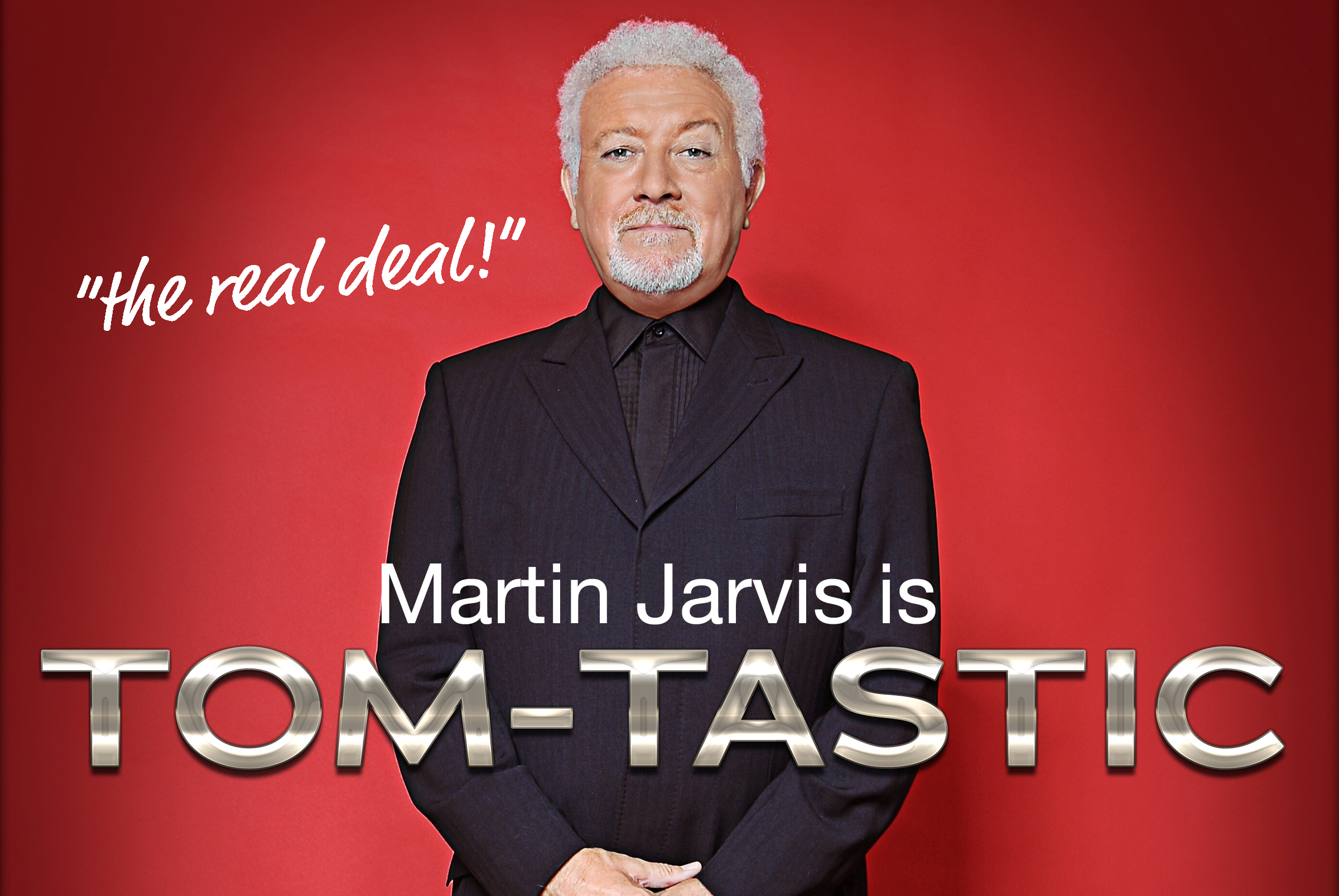 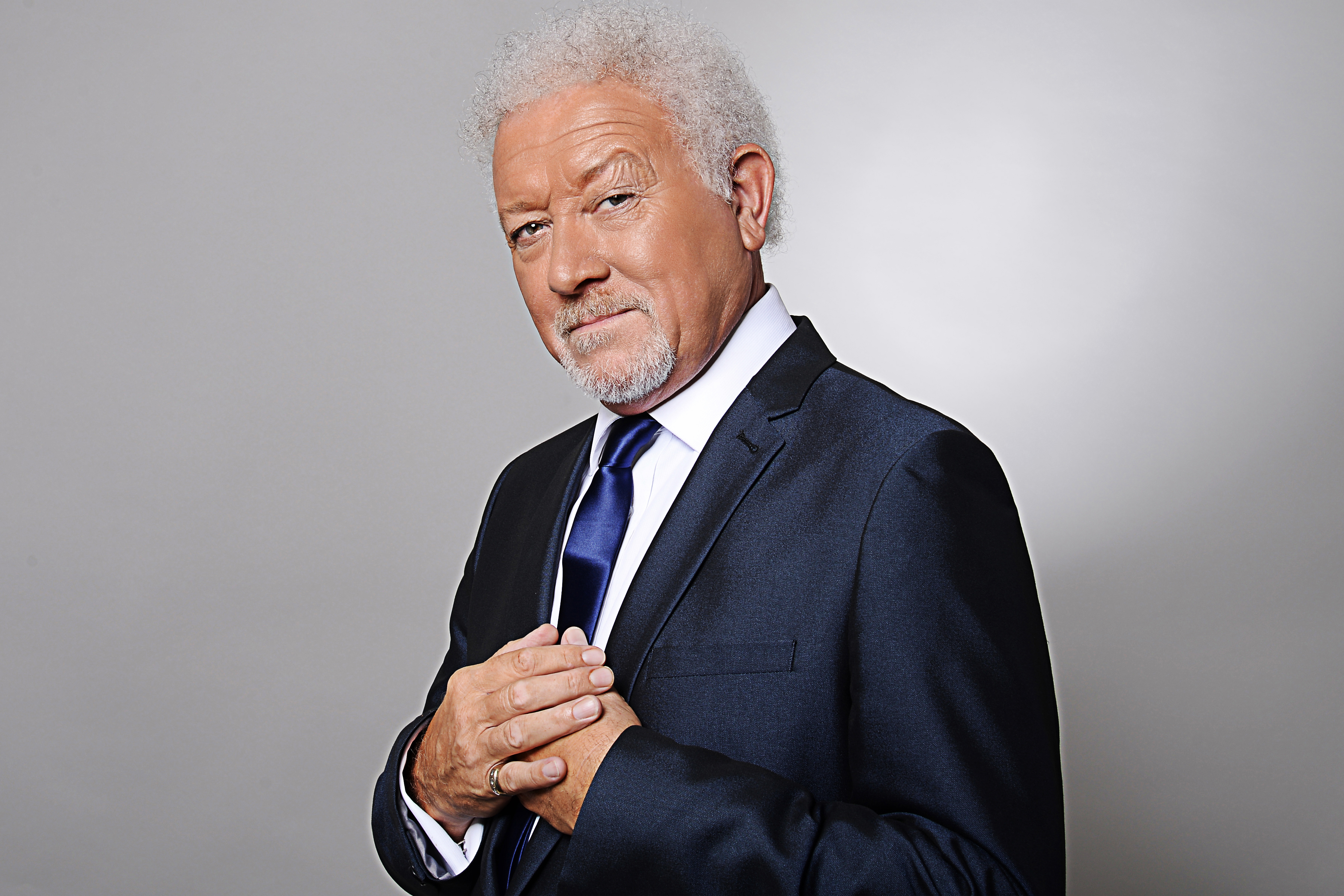 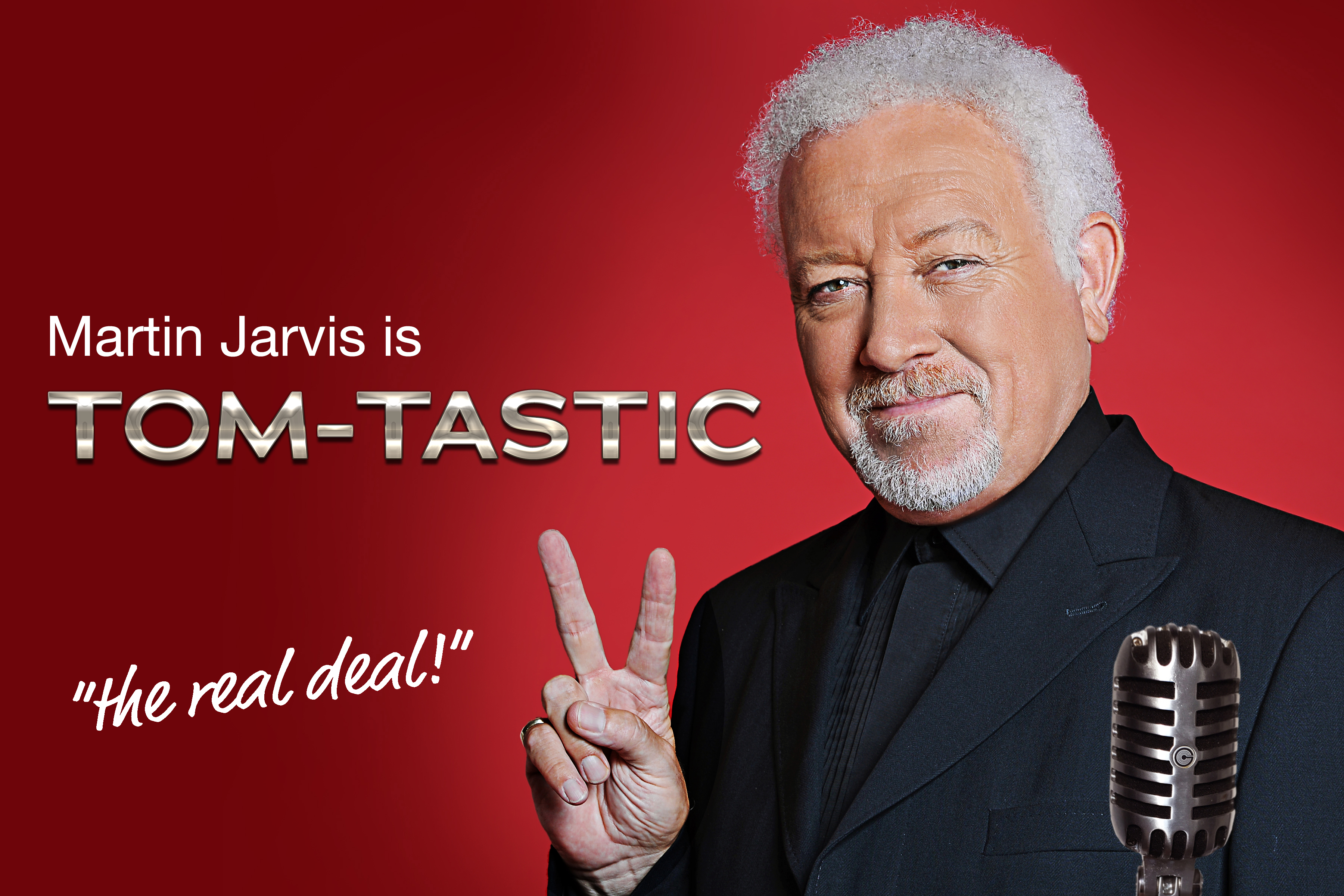